4 themes that could affect property developers through 2018 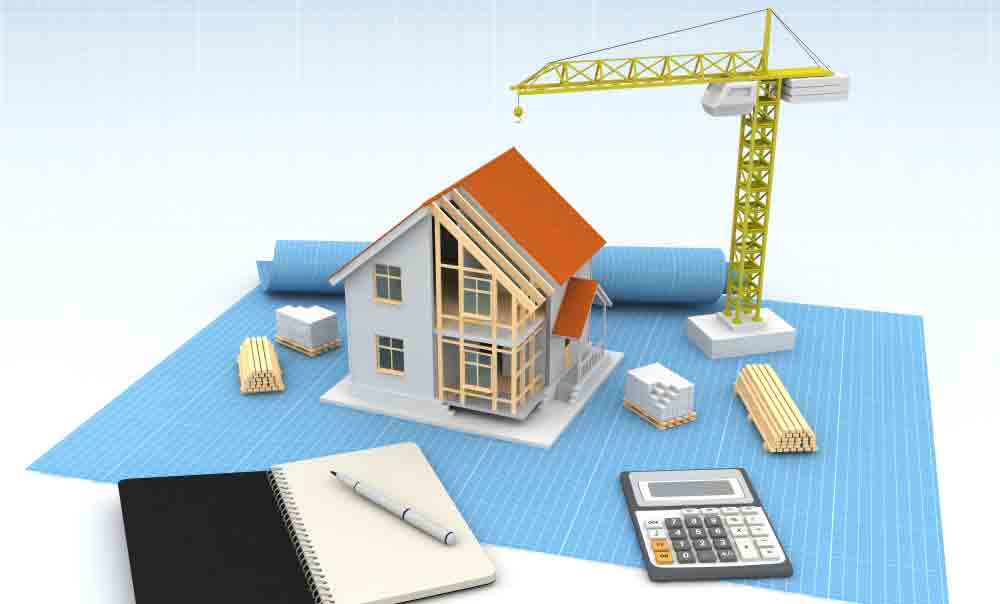 The factors that could affect property development plans

When developing business plans, property development can be one of the most difficult industries to manage. There is a host of internal factors that affect business, and then there are numerous external factors. Even the weather can play havoc with the best-laid plans. Now that 2018 is underway, we thought we’d outline the themes that could affect property developers for the rest of the year.

There’s going to be a lot of discussion about inflation and interest rates this year.

The fall in the exchange rate prompted by the vote to leave the EU is still filtering through in the form of higher inflation. Wage increases are not keeping pace with higher prices, and that’s putting a squeeze on people’s finances and the ability to buy property. As the year progresses, however, forecasts are for inflationary pressures to recede.

There will be pressure on the Bank of England to raise rates again to fight rising inflation. Back in December 2017, Bank of England Governor Mark Carney was forced to write a letter to the Chancellor of the Exchequer to explain why inflation was more than 1% above the target rate of 2%. However, while there is pressure to raise interest rates, it’s unlikely that the Bank of England will do so aggressively when the economy is not as strong as hoped.

In any case, it’s likely that competition in the mortgage market will keep mortgage rates low.

Overall, then, with inflation likely to recede later in the year and mortgage rates likely to remain low, this combination should be neutral for property developers in the short term, and more positive in the longer term. On a far brighter note, the low level of the pound means that UK property offers exceptional value for overseas investors, and foreign investment flows could increase as the Brexit negotiations progress.

2.    There could be more new homes on the market, but overall supply could remain unchanged

The government wants housebuilders to build more new homes. In 2016/17, housebuilders completed 184,000 new builds. It should increase further in 2018, as moves to make planning permission easier and smoother start to have an effect.

However, according to the latest RICS survey, there are fewer newly registered homes for sale with estate agents than a year ago. In fact, this number has now fallen for almost two years. However, as the year progresses, RICS expects supply to increase.

In the early part of 2018, fewer homes for sale with estate agents should be good news for property developers. As we move through the year, and the squeeze between wages and inflation eases, it may be that demand picks up, and the extra supply on the market is more easily absorbed.

The Council of Mortgage Lenders expects demand from landlords to slow in 2018. It expects landlord purchases to fall to 80,000 this year, as investors are put off by higher property taxes. However, the removal of stamp duty for most first-time buyers could increase activity from this sector, making up for the fall in landlord purchases.

4.    Development will continue to move upward

City centre and inner-city properties are likely to remain in demand, with investors and homebuyers equally keen in the market. But with land at a premium, developers will continue to look skyward and build taller towers. The skyline of the UK’s major cities is therefore likely to get taller, as developers build for all target buyers on land in scarce supply.

What do you think will be the major challenges for property developers in 2018? Call the Castlereach team on 0207 923 5680 and let us know. Together, let’s make property investment in the UK a better proposition for all.