Autumn Budget 2017 – What does it mean for property developers? 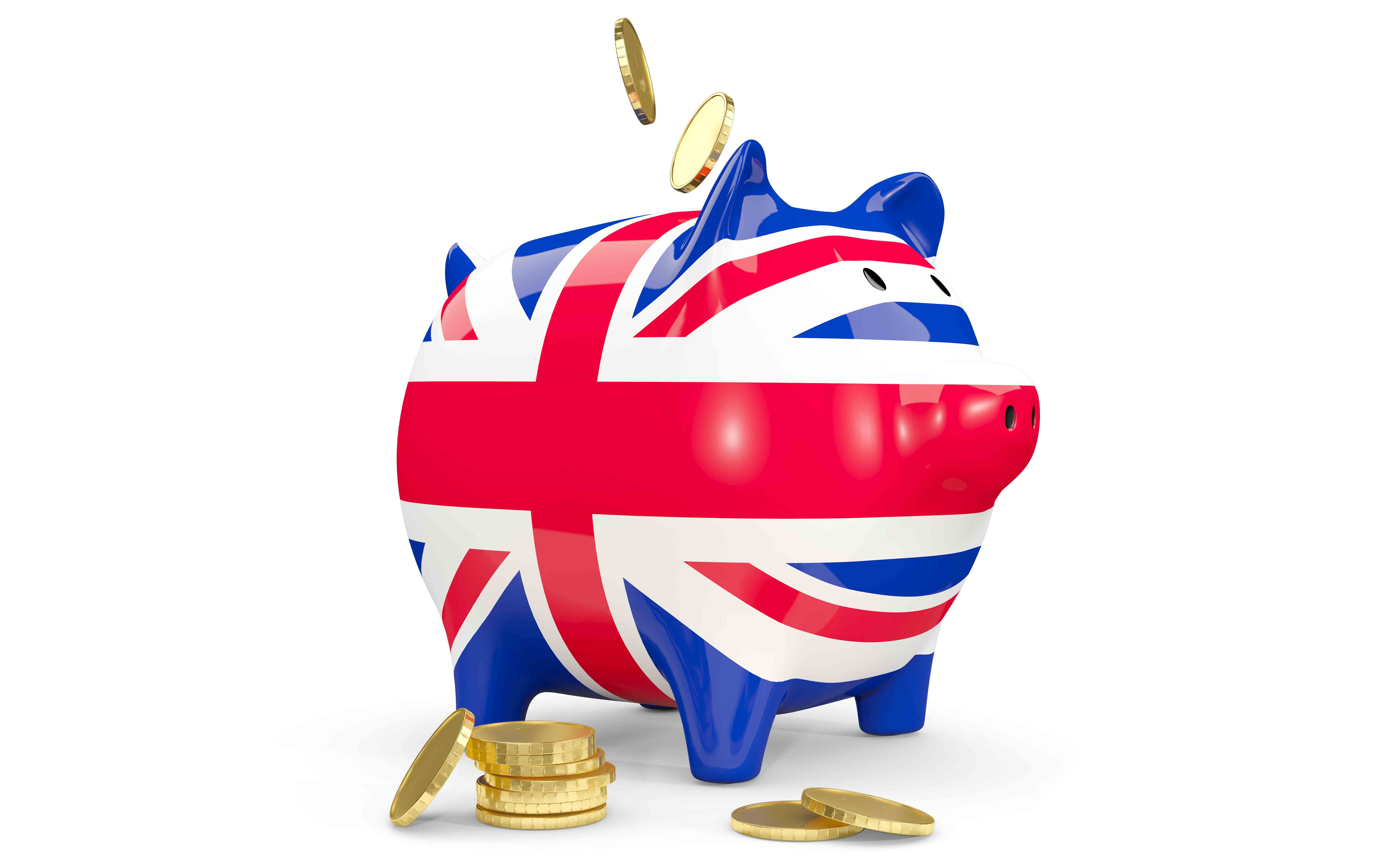 The Chancellor of the Exchequer Philip Hammond was more animated than I can remember seeing him previously. He even told some amusing jokes, before and during his Autumn Budget speech. Jovial references to the Prime Minister and cough sweets, driverless cars and Jeremy Clarkson being snubbed by Hammond and May. Who’d have thought? But, of course, it’s not Hammond’s standing as a stand-up comic that had us transfixed on the delivery of the Budget. Substance, not style, is what we wanted. Did we get it?

In this article, I summarise the main Budget measures that might concern property developers.

What did Hammond promise to deliver?

Philip Hammond stated that this Budget would be the ‘Housing Budget’. A Budget to deliver the environment that would solve the UK’s housing crisis. It would produce the means to build hundreds of thousands more new homes, fund the infrastructure needed to support the new homes and their residents, and release land necessary to achieve the vision. He would tackle land banking, and provide impetus to the first-time buyer market.

What did Hammond deliver?

The Chancellor made all the announcements that we’re becoming used to – an increase in the personal income tax allowance, diesel and petrol duties frozen, etc, etc. – but it was his measures on the housing market that we were waiting for. Here’s what he gave us:

But, admirable as all these measures are, the headline-grabbing announcement was the one designed to help first-time buyers.

What does this all mean for property developers?

First, let’s look at that stamp duty announcement. While made to help first-time buyers, the actual effect could be muted. Where supply is already constricted, if extra demand comes in because first-time buyers are now more able to buy, property prices could push upwards. It will reduce the positive impact of the first-time buyer stamp duty exemption, while merely increasing house price inflation in the lower price band.

The money that has been committed to supporting infrastructure and regeneration is certainly welcome, and, with more powers of spending devolved, should help to free up urban land and enable development where people want to live. However, the actual impact will depend upon how local authorities interpret government policy: saying planning permission will be accelerated and making it happen are two different things.

It would have been good to see stamp duties reduced on more expensive properties, and the surcharge on additional properties is still a dampener on investment activity. However, the Chancellor could have been much harsher on foreign investors: the major announcement in this direction was the 100% council tax premium on empty properties.

The ambition to build more properties has been slowed down, and the £34 million investment for training new construction workers is most certainly welcome when so many developers are worried about losing access to EU labour when the UK leaves the EU. It could give developers the breathing space and resource needed to achieve building targets.

Building in cities, creating new garden towns and preserving the green belt should be applauded. The extra financial support is certainly welcome. However, the key to how successful these policies will be will be determined by the detail. How will the urban land be unlocked for development? One solution that is not being discussed enough if should we be building more purpose-built retirement developments. The UK population is getting older. By providing more suitable, quality homes for the silver-haired generation, and encouraging them to downsize, perhaps more homes for families could be released more quickly?

In brief, this is a Budget that addresses some concerns but doesn’t go the full nine yards. But, as always, government finances and the political climate didn’t allow a more radical Budget. So, a foundation has been laid. We must wait and see how it pans out.

To benefit from access to natural buyers and an incredible investor database, call the Castlereach team on + 44 207 923 5680. Our partnership will help get your new build and off-plan development sales to where you need them to be, whatever the market conditions and whatever the politicians do.