Bovis – a leading housebuilder with a reputation for quality 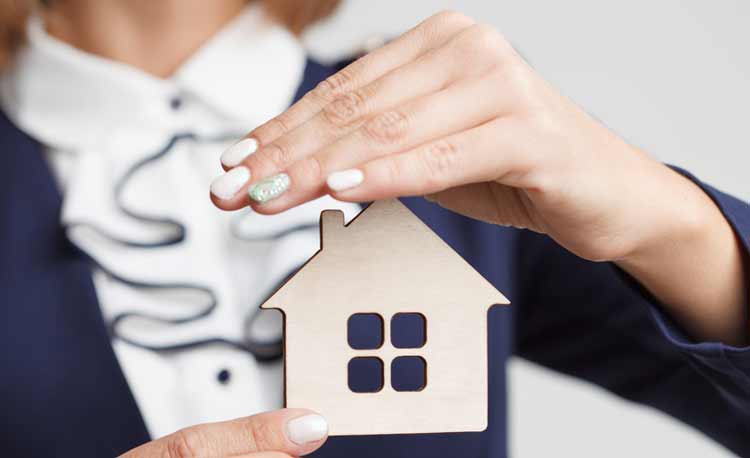 Bovis Homes build some of the best residential properties in the UK. From apartments to large family homes, the property developer is known for the quality of its development sites, homes it builds, and communities it helps to create. It employs 1,200 staff and has a strong presence in the south and home counties and into the Midlands from its eight regional operations.

Bovis – 135 years of tradition and quality

Property developer Bovis was originally founded in 1885 as C.W. Bovis & Co. in the London Borough of Marylebone when Charles Bovis bought an existing business owned by Francis Sanders. Since then, the company has changed hands several times, but always retained the Bovis name and its reputation for delivering quality homes.

Between the wars, Bovis developed mostly commercial and retail properties. In the early 1970s, Bovis acquired the New Ash Green development in Kent and sold over 2,000 homes here. It is here that Bovis’s headquarters is located. By 1973, Bovis had become the UK’s second largest housebuilder, completing on 2,659 residential dwellings.

Bovis has always been one of the UK’s most innovative property developers, and in 1993 introduced a new standard in the housebuilding industry – value-engineered house designs built using standardised components and materials.

In 2007, Bovis acquired northern housebuilder Elite Homes Group to consolidate its presence in the North of England.

Creating homes for all

The Bovis product range incorporates two-bedroom starter homes through to large six-bedroom family homes. Design and construction is a perfect blend of the traditional and the innovative. The result is a quality home every time, built with traditional values of craftsmanship for contemporary lifestyles.

Everything that Bovis does is driven by a unique set of values, encapsulating its approach of integrity, care, and quality:

A developer with integrity

Bovis encourages an environment of trust, acting in a fair and reasonable manner towards all, taking responsibility for its actions, and keeping its promises – including delivering homes on time.

Bovis is passionate about health and safety, as well as communication with employees, business partners, suppliers and subcontractors, and customers. It puts emphasises on understanding individual needs, and values the contributions of others.

A developer committed to quality

Bovis builds homes of which all its employees can be proud, and which offers exceptional potential to investors.

What you can expect from a Bovis home

Bovis includes many ‘extras’ in its homes that many other builders consider to be ‘optionals’. For example:

Where can investors buy a new build Bovis home?

Property investors can buy Bovis new build properties across many sites in the following counties:

Within eight miles of Cambridge, Drovers Way is in the historic Fen village of Waterbeach, with excellent links to London. Commuters by train can be in London in around an hour, while the A10 skirts the village and runs to the heart of the capital. There are regular buses to Cambridge and Ely, and Cambridge International Airport is only six miles away.

Waterbeach benefits from two local stores and a bakery, and the closest supermarket is just 4.5 miles away in Milton. For more extensive retail therapy, residents will find a range of high street shops, boutiques, designer brands and markets in Cambridge.

Properties developed by Bovis here include three to five-bedroom homes. This development is perfect for residents with families and those who want to live in a semi-rural location with all the benefits of open space and proximity to transport links for commuters.

The village of Moulton is just four miles from Northwich railway station, from where Manchester Piccadilly is less than an hour’s commute. Junction 18 of the M6 is a five-mile drive away. Manchester Airport is only 20 miles, and Liverpool John Lennon is 25 miles.

Moulton has a village shop, and nearby towns have a selection of shops, markets and supermarkets. Chester offers independent and boutique stores in addition to high street names, and north of Chester residents will find 145 luxury and high street brands at the Cheshire Oaks Designer Brands Outlet.

Moulton has a bustling community, and a variety of sports and social clubs. There are pubs, restaurants and evening entertainment in Moulton, Middlewich, and Northwich. Families with children up to age 18 are well catered for, with a primary school in the village and the nearby Middlewich High School.

Bovis offers a range of homes on a range of fantastic developments, ideal for investors seeking properties in idyllic lifestyle locations.