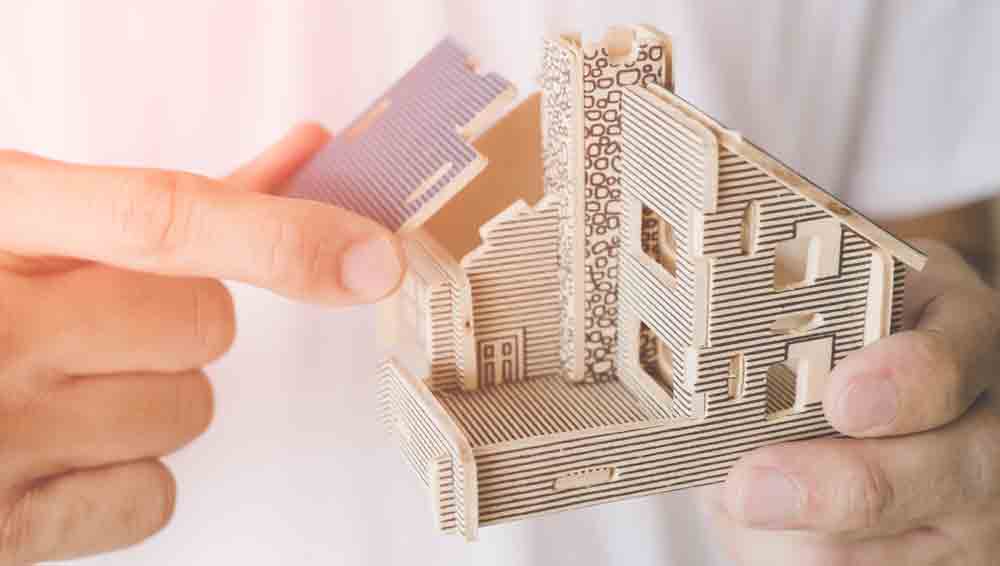 ESRG Developments is a property development, and investment company focused on the residential sector across the UK – predominantly on Southern England and the Midlands – and the United States. ESRG concentrates on areas where they have specific and detailed local knowledge, meaning that residents in an ESRG development will be “happy to be at home”.

Establishing itself in its markets

Over the last two years, ESRG has established itself as one of the most successful privately-owned property developers in the Midlands and the South of England, as well as in Florida in the United States. The company is backed by the ESRG Group, which has invested over £25 million in the last 18 months across its group of companies.

Its current portfolio consists of developments across all property market sectors, where the company has deep local market knowledge. It ensures that properties generate maximum yields for property investors.

The go-to-developer in Birmingham’s regeneration story?

In the UK, ESRG’s portfolio of projects includes the Veneti Apartments in Poole and Roslin House in Bournemouth. But it is in Birmingham where this property developer is beginning to accelerate and establish its credentials. And what a place to do so!

Birmingham has been named as the UK’s top property hotspot in the Emerging Trends in Real Estate 2017 report, produced by The Urban Land Institute and PwC. The city is attracting more foreign investment than any other regional city in the UK. All the property fundamentals – shopping and leisure, schools and higher education, transport links, major employers and major investment – are present and driving investment potential. Billions of pounds are being ploughed into regeneration and transport infrastructure here. The population is growing, and tens of thousands of new jobs should be created by 2031 as part of the Big City Plan.

ESRG has a number of developments either underway or planned in Birmingham. These include:

At the heart of Birmingham’s creative quarter, this stunning development of 170 beautiful urban apartments offers easy access to the Bull Ring and the new HS2 station. Birmingham International Airport is just 20 minutes away. Various public open spaces are found within a short distance, and the variety of pedestrian, cycle, car and public transport links offer the site various access options.

Digbeth is in demand from a wide variety of areas and buyer profiles. It has also been named as one of the five key areas of planned development as part of the urban regeneration project, the Big City Plan – with plans to regenerate the old industrial buildings into apartments, retail premises, offices and art facilities.

ESRG is developing 92 apartments in the acclaimed former college buildings of Croketts Lane.

Ideally located four miles west of Birmingham town centre, Victoria View provides people with all budgets the opportunity to enjoy all that the West Midlands has to offer in a wide variety of home choice, from first-time buyers to established families. In total, there will be 188 apartments in this multi-phase development.

At the beginning of the year, ESRG announced that it had submitted plans for Birmingham City Centre regeneration. These plans were for around 400 new apartments at Digbeth, on two derelict industrial sites.

The second project also provides plans for demolition work before the construction of 148 apartments and three ground floor commercial units at 250 and 251 Bradford Street. The block will be from four to nine storeys and provide a mix of one and two-bedroom apartments.

DPP, working on behalf of ESRG, announced that these plans had progressed through the planning stage in early August 2017. It’s all systems go for ESRG in Birmingham’s top regeneration district.