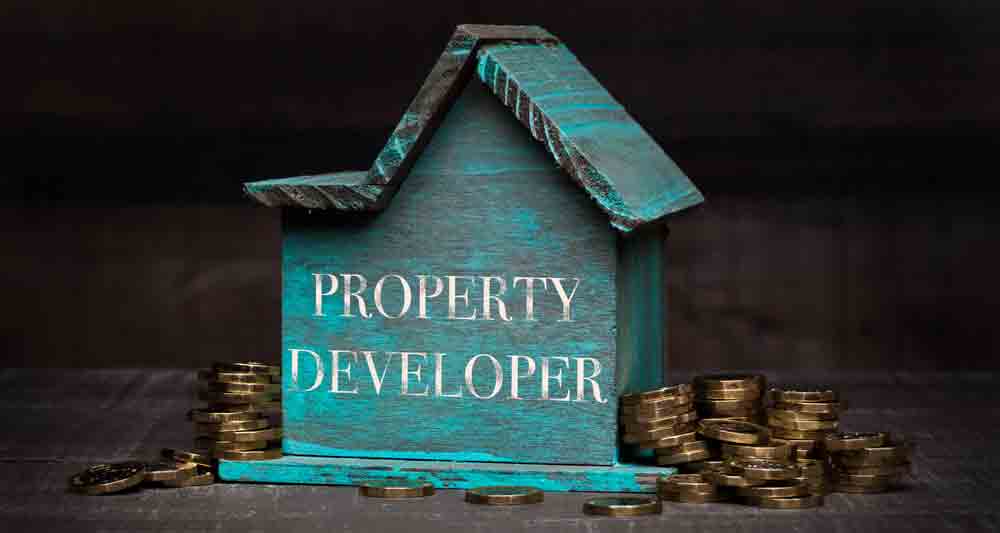 The RICS UK Residential Market Survey is one of the most important in the UK. It’s a great indicator of short-term market perceptions and one that helps to predict future trends. In this article, we look at the findings of the January survey, which was published recently.

New instructions are holding back the market

The balance of respondents reporting an increase in new instructions eased back to its lowest level since May last year. At -17%, this was the fifth consecutive decline in new listings. The average number of properties that agents have for sale fell again and is now hovering only a little above the lows seen in June/July l2017.

The pipeline of new instructions is also weak

New valuations undertaken in January fell, too, by 10% from January 2017. Given this reading, it appears that the near-term pipeline is weak.

But there is more optimism for the future

Before getting carried away in the doom and gloom of it all, survey respondents have reported that they are more optimistic for the remainder of 2018. A more stable trend is expected to emerge as we move through the year, and the outlook is now ‘modestly positive’. A balance of +33% now expects sales to pick up over the next 12 months, with improvement expected in most parts of the country.

And pricing appears to be rising

It looks like house prices have started to grow more strongly, with the positive balance of those reporting price rises at +8%: unchanged from December 2017.

There are significant regional differences

Even though prices are again rising modestly strongly nationally, when examining the survey at a regional level there are some marked differences:

The high end of the market is still pressured

The high end of the property market continues to be challenged, with a fraction more than two-thirds of survey respondents saying that sale prices were below asking prices for properties priced above £1 million. However, once more an improvement has been reported, with the number of respondents reporting lower sales prices than asking prices falling by 4%.

Moving down through the price ranges:

The 12-month outlook is more positive

Looking at a longer time horizon, the outlook is more positive. Excluding London, where respondents are still negative about the medium-term future, all regions expect the market to turn more positive as we head towards the second half of the year.

Even in London, the balance of those forecasting more price declines fell from -41% to -21% – this is the most positive survey result for six months.

Demand for rental properties has increased, while listings by landlords have eased back again. Thus, expectations for higher rental prices have firmed.

Undoubtedly, it appears that certainly, the first quarter of this year may remain tough for property developers. As we progress through to summer and autumn, things should get a little easier. However, with the balance of demand for lettings indicating a continued tightening of the rental market, it could be that investors begin to flex their muscles again sooner rather than later.

Higher demand for rental properties should translate into higher rental prices and better yields. This could reignite the fire in investors’ bellies, and prompt better sales of off-plan and new build properties to private rental sector investors.

Call the Castlereach team on 0207 923 5680 and let us help you connect with the investors that can make a real difference to your sales – investors who are investing today for long-term returns.