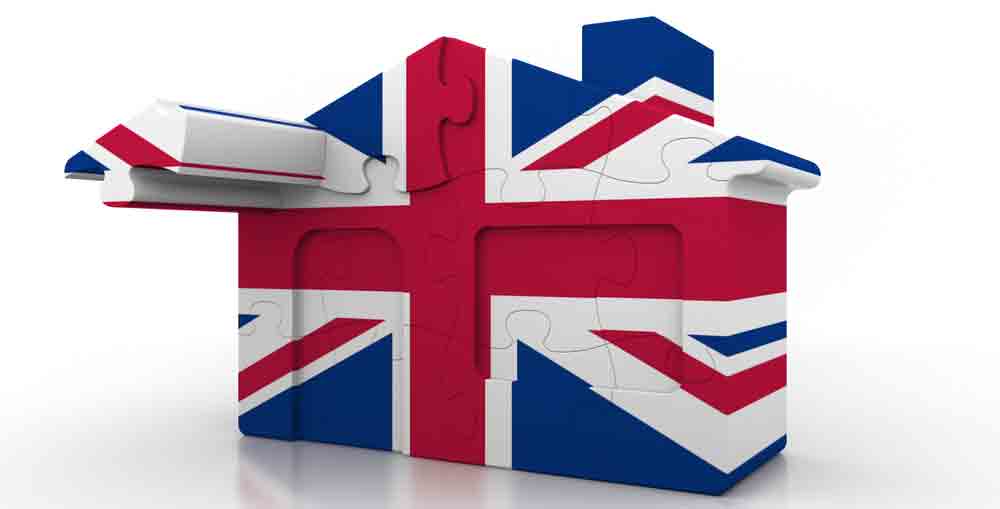 Identifying where to build for natural buyers

The flow of people moving out of London is the highest it has ever been. According to ONS data, in 2016 around 198,000 left the capital – that’s 2.25% of the city’s population, and almost double the rate of just 10 years earlier. This year, there are likely to be more than 200,000 people deciding to up roots and live elsewhere. For both property developers and property investors, this level of migration is an incredible opportunity.

Why are Londoners moving away?

There are many reasons why Londoners are moving. Some move because their work takes them away, but greater numbers choose to commute. Others find new employment in new surroundings, where the pace of life is both slower and cheaper.

Indeed, affordability is a major factor in making the move from London. People can afford to commute into London while living in a larger, more spacious property.

Where are Londoners moving to?

Where Londoners move to provides a lot of evidence for where to build and where to invest. For where also shows us what makes a new location attractive.

Most of those leaving London don’t move far. The commuter belt is the favoured destination. Towns like Waltham Cross, Sevenoaks, Maidenhead, Redhill, High Wycombe and Gravesend are commuter hotspots. All these towns are easily commutable, often within 30 minutes. Upcoming locations include Bedford and Luton.

However, it is not only affordability and ease of commute that is important to migrating Londoners.

Other factors in making the move

Another major factor that prompts people to move out of London is family. Many people moving are in their mid-40s, with good careers and growing families. They desire good schools, better recreation facilities, and better opportunities for their children. They want decent shopping nearby, and country parks to walk, cycle, and play in.

It used to be that London’s higher-grade technology encouraged people and businesses to set up and stay in the capital. This is no longer the case. Cities like Manchester, Birmingham, Leeds and Bristol are highly attractive to startup companies and larger national and international organisations. They are well connected, both in transportation and digital connectivity.

Indeed, we’re experiencing increasing demand from investors who want to take advantage of locations that offer:

They want to invest in properties that will appeal to professionals and families – the type of people that are leaving London. Property requirements are diverse, but needs include space, light, and good connectivity to London. And many of our investors are very forward-looking. Birmingham, for example, is high on their wish list – it’s a young, modern city, with a fast-growing local economy and, crucially, High-Speed Rail is likely to make Birmingham a commuter city.

So, there you have it. Where developers want to build is where migrating Londoners desire to live. And it’s where our investor clients want to buy. Commuter towns, and cities such as Birmingham, Leeds, and Manchester.