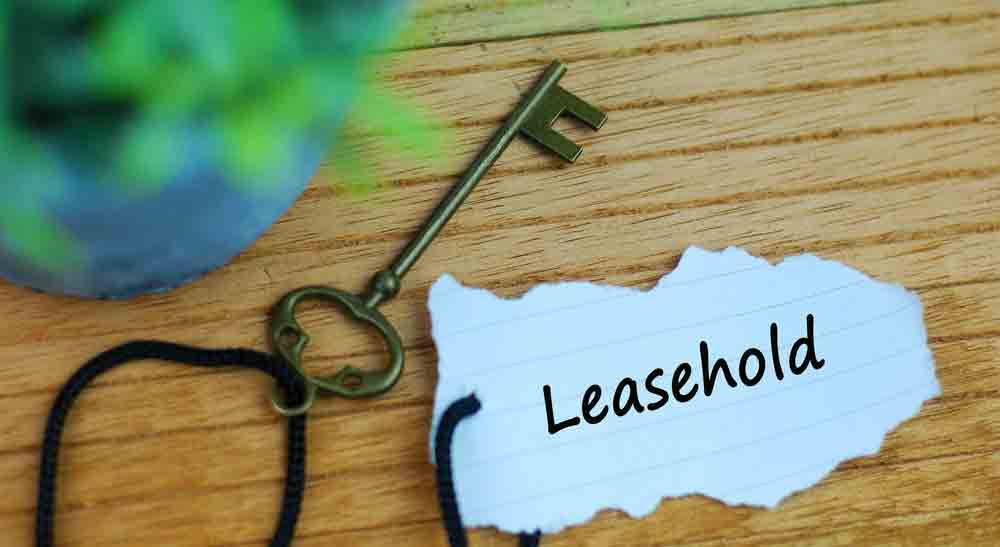 Just before Christmas, the government said it would push forward with a reform of ‘unfair leasehold practices’. Following the announcement, the share prices of several property developers dropped on the London Stock Exchange. In this article, we examine the nuts and bolts of the government’s proposals.

With few exceptions, new leases of homes are no longer permitted. It means that:

However, if a developer is building on land that is subject to a lease, then leasehold houses can be built and sold. It might offer a way for developers to use third-party ownership to secure leasehold terms, while ultimately controlling the freehold. To ensure this doesn’t happen, the proposal will not apply where the lease is created after 21st December 2017.

Shared ownership schemes have been one of the cornerstones of the government’s impetus to promote affordable home building in the UK. These pretty much rely on leasehold agreements in one form or another. Unfortunately, the government’s announcement didn’t include details about how these will be handled in the future.

For now, then, until there is more clarification in the proposals, it appears that shared ownership sales may become incompatible with the new system. It could make it more difficult for first-time buyers to get a foot on the property ladder.

Another area where the government doesn’t appear to have thought through the proposals meaningfully is that of communal space. The government and local authorities have long since advocated for communal spaces – common areas such as gardens, bike sheds, cycle paths, green spaces, and so on.

These must be paid for. Not simply the space itself, but the maintenance and repair of that space. Ground rents and leasehold income has provided the funds to do so. With leasehold now gone, developers will be left wondering how maintenance bills will be funded. It could be that community groups or local authorities must dig deeper into their pockets to do so. It could mean that council tax rates rise higher and faster than previously, affecting all homeowners and renters.

Again, there’s work to do to overcome this hurdle.

Where new residential leases are allowed, ground rent must be set at a peppercorn rate – essentially zero. Again, this takes us back to shared ownership schemes. The government said that it would make sure that this proposal doesn’t affect such schemes. We can only take this as meaning there is going to be some complicated formula to work out what can be charged on shared ownership schemes.

The exemption proves the rule

All these new proposals to ban leases and make ground rents zero apply to new leaseholds, but not to existing leaseholds. Here, the government wants developers to extend existing compensation schemes, and provide better details about rights of redress to homeowners.

Part of these rights will include the right to buy their freehold or extend their lease under existing terms. It may include the right of first refusal, should a developer wish to sell on the leased land. This is likely to make it more difficult for developers to sell large parcels of such land, as each separate homeowner, or part-owner will have to be consulted first on an individual basis.

Freehold owners to be given more rights

People who currently own freehold properties, or will be buying freehold in the future, will see their rights about service charges brought into line with the rights of current leaseholders. What this means is that freeholders who pay a charge for services provided (for the maintenance of communal areas, for example) will be able to challenge the amount of charge levied.

What does it all mean for developers?

Existing leaseholders are likely to feel let down by these proposals, which do little to protect them from increased leasehold payments. Future homebuyers may welcome the proposals. But for developers, the picture is unclear.

Many of the above proposals are fuzzy at best, and ill-considered at worst. There will be a period of consultation to discuss many of the issues and so final legislation is likely to be somewhat different to the proposals put forward.

It’s too difficult to predict exactly how new home building and house purchase numbers will be affected, but lenders may become increasingly reluctant to extend financing on a product that may have significant ground rent attached.

On top of this, developers may need to go back to the drawing board and reconsider how their current and future developments are structured. Especially where those developments include substantially shared spaces.

The government keep saying they want to see homebuilding increase in the UK. Unfortunately, every policy they introduce seems designed to make it less profitable to build.

These proposals, clearly intended to remove or curtail massive jumps in leasehold terms and ground rents, might reduce the number of new homes built. And that could put more upward pressure on home prices, as developers seek to recoup costs quicker at the same time they are forced to restrict supply because of the lack of clarity surrounding these new leasehold laws.

How can developers beat the leasehold trap?

To make sure your development sells, and sells well, call the Castlereach team on 0207 923 5680. Our partnership will help get your new build and off-plan development sales to where you need them to be, whatever the market conditions and whatever the politicians do.