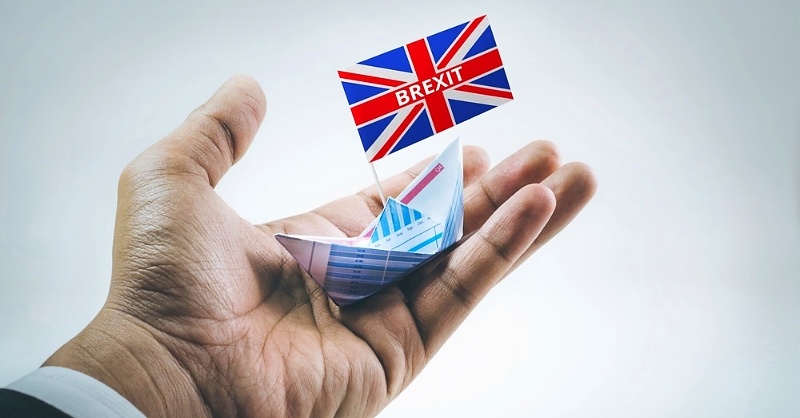 Analysing property investment news and the facts as we know them

Here I look at the latest contradictory news that leads us to believe a ‘steady-as-she-goes’ approach will be the best course of action in the coming months and years.

Headline: “Sales slump that will crush off-plan property in London”

“Housing sales forecast to fall sharply this summer after Brexit vote” chimes a headline from the Guardian newspaper. Citing a Royal Institution of Chartered Surveyors (RICS) survey conducted in June, the newspaper says inquiries and sales fell for the third month running. However, the survey also showed that the supply of properties also fell.

The survey may have revealed the most bearish confidence reading since 1998, with a quarter more RICS members expecting a drop in sales than a rise – but we shouldn’t forget that the survey took place at the height of Brexit fears and approaching the traditional summer lull.

Sentiment among property sales agents of new property developments and their end buyers has also been swayed to the negative side by the effects of recent stamp duty rises. Investors rushing to get deals done before the stamp duty increase meant a slowdown in sales was already on the cards.

Many expert economists predicted a collapse in property prices after Brexit. In its reporting of the same RICS survey, the Daily Express produced the headline “House prices post-Brexit: ‘More of a soft landing than a crash’”.

It emphasised that RICS members see a softening of prices, but certainly, don’t expect a collapse. Prices in London are the only ones in decline at the moment – that might be a short-term drag on off-plan property in London – but elsewhere they’re still rising.

Off-plan property London prices might dip or remain static for up to 12 months, the survey said, but within five years they are expected to be an average of 14% higher than they are today. That type of forecast leaves a lot of potential for profit for investors in new build property developments – especially for investors looking for capital growth over the longer term and yield in the shorter term. There’s a shortage of housing stock in London remember.

We also saw a report from the BBC asking, “How can the UK build more homes post-Brexit?” highlighting the call by the National Housing Federation CEO, David Orr, for “pragmatism and flexibility” in government housing policy. It says that social housing building should increase in response to the fall in private housebuilding.

It puts the spotlight on factors that cannot be ignored by the new property development industry: there is simply not enough supply to cope with demand.

Brexit was a shock. It’s causing some uncertainty. Uncertainty leads to fear. But like Warren Buffett says, “Be fearful when others are greedy, and greedy when others are fearful.” There is undeniable underlying demand for homes in the UK.

It’s estimated that we’re building as many as 220,000 too few new homes every year. This dynamic hasn’t been missed by our bank of wealthy foreign investors. For these, UK property investment is high on the list of their investment targets − off-plan property London included.

The slowdown in sales has been caused by three factors colliding at once:

We’re already seeing signs that the effect of these factors are fading,  fast. The FTSE 100 has pushed way beyond its pre-vote level. The pound has stabilised at a level that creates exceptional value for foreign buyers. There’s a new leader of the government and a Brexit plan is being formulated and communicated.

In the medium to long term, the Brexit shock will be seen as a blip – no more, no less. If you’ve got new property developments underway or in the pipeline, the interest from our investors is saying that you will probably do best by steering a steady course as you navigate through the Brexit fallout.