The Spring Statement: little sparkle, but no cyanide for property developers 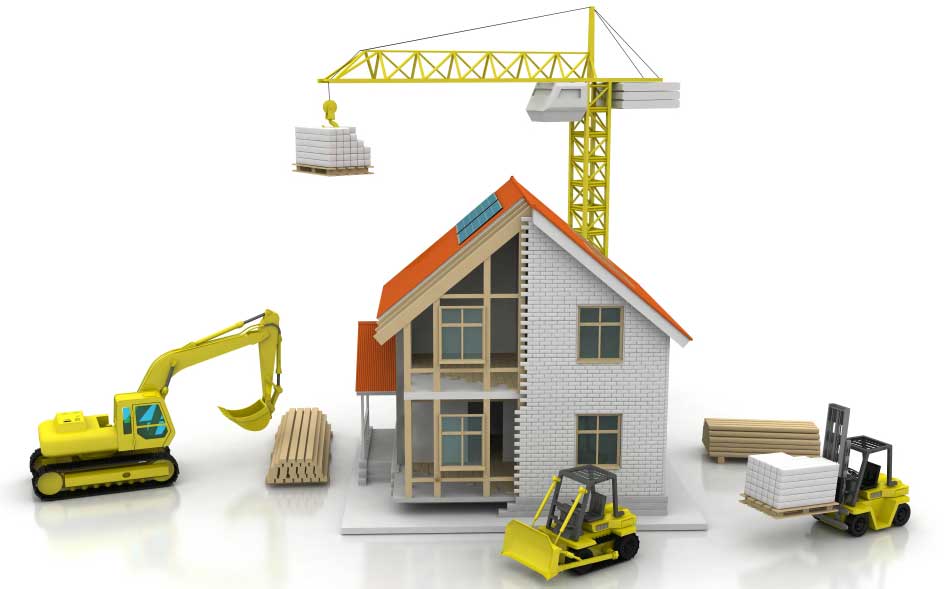 Philip Hammond’s Spring Statement held few surprises for property developers in the UK, but it did provide some points of interest nonetheless. Chief among these was the announcement of more money for affordable homes in London, and the release of the initial findings of the land banking review, led by Sir Oliver Letwin.

In last year’s Autumn Budget, Hammond announced a programme of investment totalling at least £44 billion over the next five years. The government’s announced goal was to increase the supply of new homes to 300,000 per year by the mid-2020s. In the Spring Statement, Hammond put a little more flesh on the bones and told us how the government are progressing towards this target. He confirmed that:

More money for housing in London

In response, London’s mayor, Sadiq Khan, said, “The housing crisis is the capital’s biggest challenge and we are still not seeing the level of investment that we need if we want to tackle it head-on. We still need more and devolved investment, we need an overhaul of powers to assemble unused land for homes, and we need councils and City Hall to be freed to build many more affordable homes ourselves.”

However, in response, some have argued that the middle classes and those further up the property ladder are now at a distinct disadvantage. As reported in PropertyWire, Shaun Church, director at mortgage broker Private Finance, noted:

“With no sign of stamp duty reform for those further up the ladder, the prohibitively high cost of moving is continuing to dampen activity at the upper end of the property market. While this might not seem like a problem for ordinary buyers, a healthy market requires plenty of movement at all rungs of the ladder. A blockage at the top will have a trickle-down effect, as those who want to upsize may struggle to find any properties available, which will, in turn, impact those further down the chain.”

“We continue to question where the support lies for second-steppers, many of whom are desperate to graduate out of their starter home and into a grown-up property. They constitute the increasingly squeezed middle class, and we hope that a proportion of the much-needed new homes that Hammond continues to pledge will be adequately sized and ring-fenced for these forgotten homeowners looking to secure enough space in which to bring up a family.”

In the autumn, Sir Oliver Letwin was appointed to conduct an independent review of the issues surrounding housebuilding in the UK. His remit was to explore and explain “the significant gap between housing completions and the amount of land allocated or permission in areas of high housing demand, and make recommendations for closing it”.

Sir Letwin has sent a letter to the Chancellor and Secretary of State for Housing, Sajid Javid, detailing his initial findings concerning land banking. In the letter, Sir Letwin describes the reasons why the gap between housing completions and planning permissions exists. He notes these as “a web of commercial and industrial constraints” and highlights:

However, Letwin doesn’t think these are the primary constraints of building more new homes. He concedes that they all play a part in “the velocity of build-out” (how fast new homes can be built), but says that it is his belief that “The fundamental driver of build-out rates once detailed planning permission is granted for large sites appears to be the ‘absorption rate’ – the rate at which newly constructed homes can be sold into the local market without materially disturbing the market price.”

Initial responses to Letwin’s letter have been mixed.

It has been called both a “fumbling in the dark”, with Letwin ignoring (for the moment) “the contribution made to housing delivery by small and medium-sized housebuilders and the absorption rates of smaller sites” (Sarah Fitzpatrick, Berwin Leighton Paisner), and an approach that is “very well-reasoned” (Melanie Leech, BPF).

In conclusion, the Spring Statement delivered what we may have expected to deliver: little sparkle, but, thankfully, no cyanide for property developers.

We’d love to know what you think, too. Call the Castlereach team on 0207 923 5680, and together let’s give momentum to the views of the property development community.