Why all UK property developers must watch Manchester 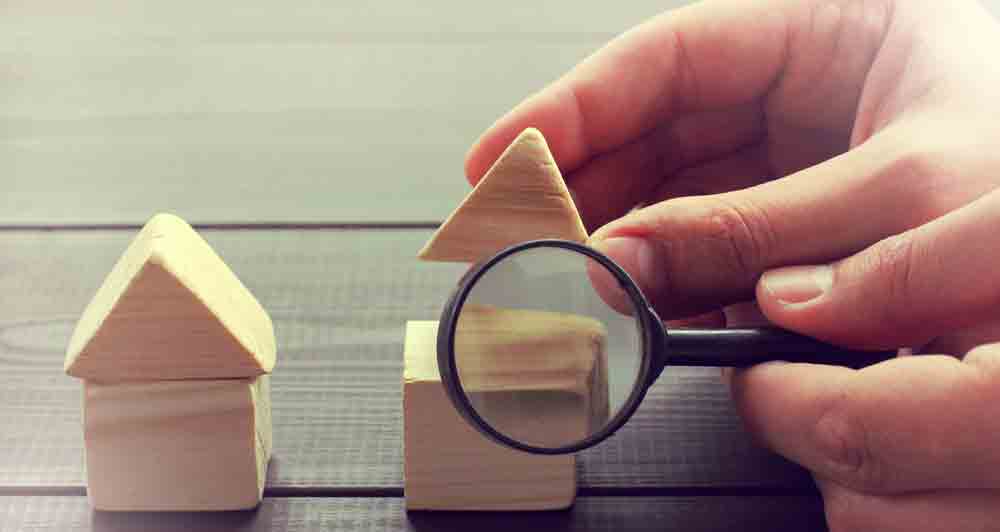 Property developers across the length and breadth of the country should be monitoring the developing affordable housing row in Manchester. It’s turning into a real fight between heavyweights.

In one corner are the property developers. In the other is the city’s Labour council. They’re squaring up for a fight, and the politicians have recently thrown a huge right hook. If it lands and turns out to be a knockout blow, the tactic could have ramifications for property development across the UK.

What is the argument?

There’s a housing crisis in the UK. Property prices and rents are rising, and for many, they are not affordable. The government is pushing property developers to build more new homes, with a target of 300,000 every year by the mid-2020s. The demand for housing has helped to push prices up (despite Brexit, which ‘experts’ said would crash prices by as much as 30%).

The government’s solution to the issue of affordability is to request that developers build a portion of every development as affordable housing, for both renters and homeowners.

In Manchester, developers say that the cost of development doesn’t allow them to build affordable housing. According to a report in The Guardian, “none of the 14,667 homes in big developments that have been granted planning permission in the last two years are set to be affordable”.

What is Manchester Council’s right hook aimed at property developers?

Manchester Council is trying to force property developers in the city to build affordable homes on their developments. The latest tactic, if successful, could be a hammer blow to the industry. The council (consisting of 95 Labour councillors and one Lib Dem) recently voted unanimously to demand more transparency from property developers. It wants developers to “make a fair contribution to affordable housing”.

The council wants all property developers in the city to make their finances public. Crucially, this includes viability assessments. Can you imagine being forced to make such documentation public? It’s commercially sensitive. Publishing such information is tantamount to telling the world your business strategy and costing structure. I don’t know many businesses in any sector that would be prepared to make public this type of information ahead of execution.

Why are no affordable homes being built in Manchester?

Cost. It’s not viable to build affordable homes. Until now, Manchester’s council leadership has argued that it carries out a comprehensive examination of the viability assessments before giving the final rubber stamp to every development. With this vote, the backbenchers have now got their wish.

What are the next steps?

Here’s where it is going to get interesting. Manchester’s council leaders have already conceded that it may not be possible to force developers to publish such commercially sensitive documents. They have warned that it could result in a legal battle. If this is the case, development could slow while the two corners slug it out in the courts.

Unless a practical solution is found, and if Manchester’s council continues on the path towards full disclosure of all a property developer’s confidential strategic documents, it’s possible that Manchester’s affordability situation will worsen, not improve, as development is put on hold while legal battles are fought. This could harm property developers, the council, homebuyers, and renters in Manchester.

If this fight does go the whole 12 rounds, the outcome could have a big impact on property development in all of the UK’s towns and cities.

We’d love to hear how property developers think this could affect their business and development plans. If you are forced to make public your viability assessments, would you rethink your development strategy? Call the Castlereach team on 0207 923 5680, and together let’s give momentum to the views of the property development community.