Will the NPPF achieve its aims? Property developers now have their say 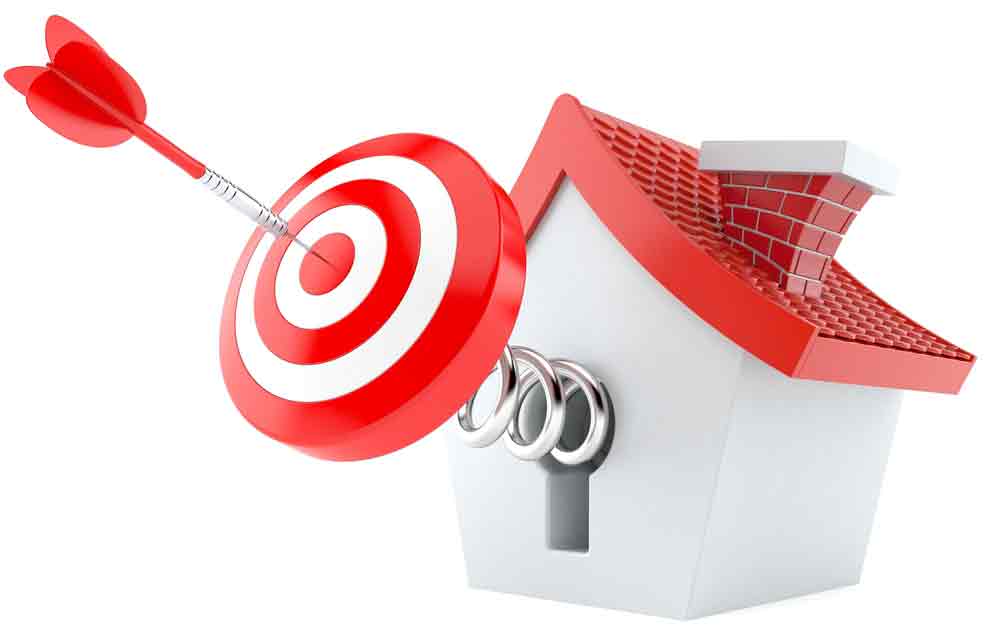 The government has released more details of its plans to revamp planning in England. It wants to speed up the process as it attempts to drive housebuilding to 300,000 new homes each year by the mid-2020s. All market participants can have their say through the consultation process, which closes on 10th May 2018.

In this article, we outline the main points of the announcement made by Housing Secretary Sajid Javid.

Planning permissions to be fast-tracked

The government wants planning permissions to be fast-tracked. It believes that this is the major bottleneck that is holding back building new homes. To accomplish this, the government is planning a major overhaul of the National Planning Policy Framework. This aims to:

There will be a new housing test. This will focus on local authorities delivering new homes instead of the numbers of new homes planned.

It is not only local authorities that will be targeted on new home deliveries – so too will property developers. The targets here will include delivery of commitments, including infrastructure and affordable housing.

Local authorities will be encouraged to release brownfield land for redevelopment, especially to build high-density housing.

Councils will be expected to free up underutilised commercial, retail, and industrial space to provide housing.

Protecting the green belt – building up, not out

Another aim of freeing up more brownfield land is to help preserve the green belt. Councils will be given greater freedom to allow developers to build up rather than out – like the ‘two extra storeys’ regulations being introduced in London.

Developers will have to prove their case

Developers will need to show that there is a positive environmental impact on its developments (especially where building up) and that developments protect ancient woodlands for future generations.

Building for the first-time buyer

Local authorities and developers will be expected to provide more developments for first-time buyers. There will also be a provision for an increase in the build-to-rent sector offering family-friendly tenancies, and affordable homes for key workers.

The gap between homes planned and homes delivered will be cut

The government wants to close the gap between homes planned and homes built. To aid this, a new approach to assessing the number of homes needed will be introduced. This should make it clearer for property developers to understand needs and what is expected of them. Councils will have greater authority to hold property developers to their commitments.

Can the NPPF deliver on its goals?

In delivering the announcement, Sajid Navid said, “An entire generation is being locked out of a broken housing market as prices and rents race ahead of supply. Reforming the planning system is the crucial next step to building the homes the country needs.

“This government is determined to fix the broken housing market and restore the dream of homeownership for a new generation. There is no silver bullet to this problem, but we’re re-writing the rules on planning so we can take action on all fronts. In moving to a more integrated society, the focus for everyone, whether a developer or a neighbourhood group, must be to come together to build the homes our communities deserve.”

We’d love to know what you think, too. Call the Castlereach team on 0207 923 5680, and together let’s give momentum to the views of the property development community.