Why property developers should not dismiss the IPPR housing policy 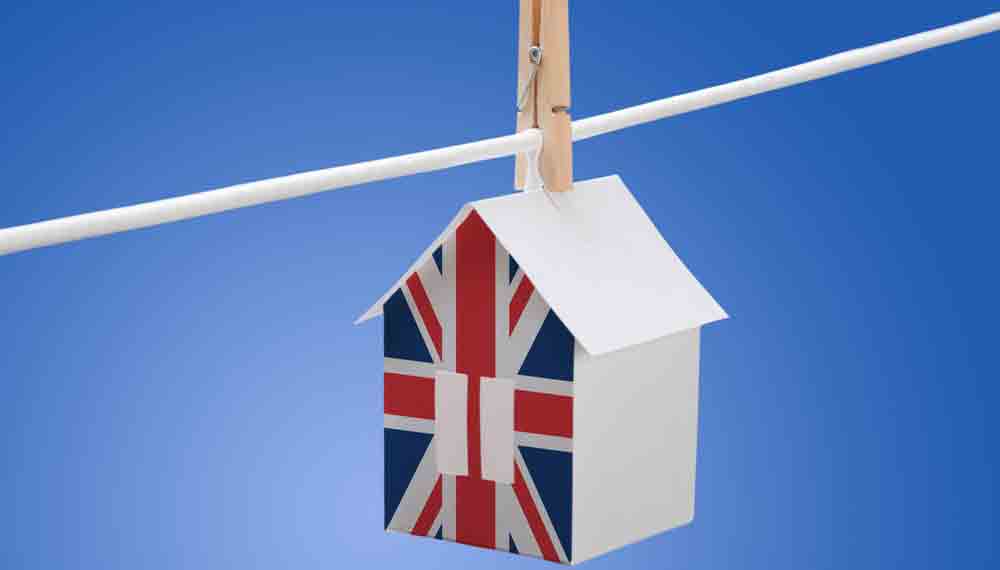 If the Conservative government collapses and a Corbyn-led Labour party is voted into power, property developers may be forced to work under a new regime in which the Bank of England targets zero house price inflation. At least, this is the hope of a left-wing think tank, the Institute for Public Policy Research (IPPR).

In November 2017, the IPPR published a report titled “Priced Out? Affordable Housing in England”. In that document, it noted that only 71% of England’s demand for new homes was being satisfied by new builds by property developers.

It clearly laid the blame for the housing crisis on developers when it said “While other factors, such as money supply, play their part, this is impacting on the affordability of housing. House prices have risen by 76 per cent since 1995, far outstripping inflation (ONS 2017).”

While it noted that the product range to make housing more affordable has increased in recent years (e.g. models for rent, ownership and intermediate housing), it made a number of recommendations to increase affordable housing, including:

The IPPR has not let the dust settle on this report. Not content with recommending the above measures – which may mean that private property developers would get the worst land at the highest prices, and still have to provide 35% to 50% of development as affordable housing – it has now suggested the Bank of England should step in and target zero price inflation over the next five years to increase housing affordability.

In its latest discussion paper, “On Borrowed Time: Finance and the UK’s current account deficit”, the IPPR suggests that the Bank of England take measures such as:

If house price inflation is held at zero, prices would drop by around 10% in real terms, after accounting for wage inflation – assuming wages continue to grow at their current rate. Thus, housing would become more affordable.

The IPPR appears to believe it can wave a magic wand at the housing market. By placing more stringent monetary measures on buyers, it believes that demand will fall. It may very well do.

It also believes that it can somehow increase the number of homes built, in an environment where housebuilders:

The IPPR also doesn’t address what happens after the five years:

It’s a crackpot policy. Maybe it should be described as infantile economics. But could it become government policy? Perhaps only Jeremy Corbyn and Labour can tell us that, but I doubt they would wish to divulge their plans.

In the meantime, property developers would be wise to prepare for a tougher sales environment should the UK electorate lean left in the near future. Contact Castlereach to discover how we can help you to do so.