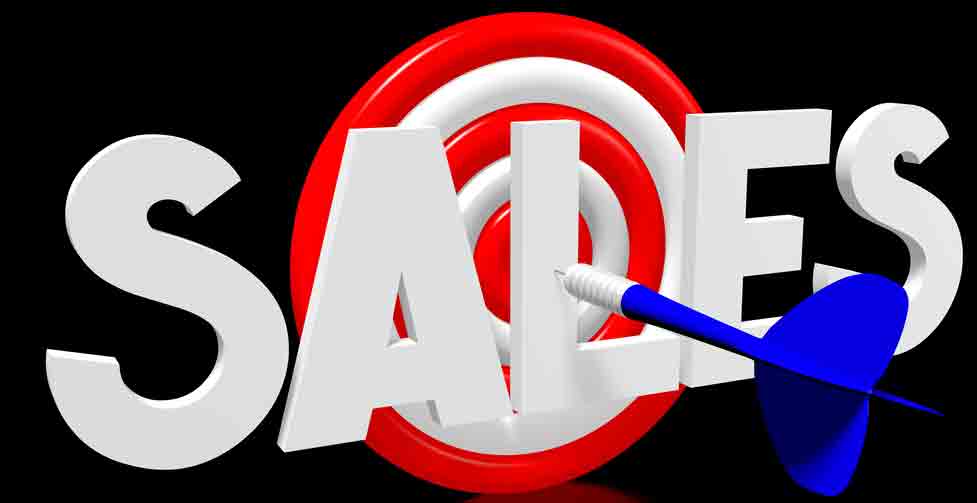 Infrastructure, skills shortages, or planning – what is the bottleneck?

The government has identified 300,000 new homes per year as the number required to catch up with pent-up demand for housing and then keep pace with it by the mid-2020s. However, there are many factors which may inhibit property developers from delivering more homes. In this article, I look at some of these issues and examine what the bottleneck could be.

New homes are behind target

The number of new homes being built has increased in recent years, but we’re still some way off target. In the 12 months to June 2018, there were 235,000 applications for energy performance certificates for new builds. A step in the right direction, but not the leap required.

There are many factors inhibiting new home building

The will to build more new homes is there – from the government to property developers, to a population demanding them – but there are many factors inhibiting supply. Among these are:

The government is taking steps in the right direction

In its defence, the government has recognised the need to remove some of these inhibitors. In the 2017 Budget, Chancellor Philip Hammond announced a raft of measures and new funding of billions of pounds aimed at uncorking the home building bottle. Such measures include:

With pressure on margins, tough targets for new home delivery, and a workforce that could be inhibited by a shortage of workers from the EU thanks to Brexit, property developers appear to have been painted into a corner. They want to deliver on promises, but all are against them. But property developers are resourceful.

More workers have been hired to deliver more traditionally built homes. However, it is the way in which property developers are embracing off-site manufacture (OSM) that could really make the difference. Modular fabrication techniques decrease build times, reduce costs, cut environmental impacts such as air and noise pollution, and reduce the need for thousands of more brickies.

Many lenders have been reticent to fund OSM developments or offer mortgages on OSM homes. However, this does appear to be changing. JLL has noted that nearly two dozen of the UK’s biggest lenders are now willing to offer mortgages to those wishing to buy OSM homes.

With the issue of how homebuyers and property investors will finance their purchases of new OSM homes put to rest, you might expect the housing bottle to be uncorked. So, what is inhibiting an explosion in the delivery of new home numbers?

Despite a relaxation in the stringent planning laws in the UK enabling accelerated planning permissions, local authorities are granting fewer planning applications.

The dots need to be joined

Property developers are gearing up to deliver more new homes. They’ve boosted workforces and have invested in OSM fabrication to deliver more homes between 30% and 70% faster.

The government has taken measures to release this potential. It has provided targeted funds and relaxed planning laws, with the aim of speeding up the planning process and allowing local authorities to agree to more applications.

It is now up to local authorities to join the dots and agrees more planning applications. Once they get with the programme, property developers may have the opportunity to deliver the number of new homes that the government has set as its target.

Where planning permission has been granted, the only question remaining for property developers is how to maximise the opportunity. For the answer, property developers should contact Castlereach. Call the team on 0207 923 5680. Our partnership will help get your new build and off-plan development sales to where you need them to be.