Why foreign investors should be the Brexit target for property developers 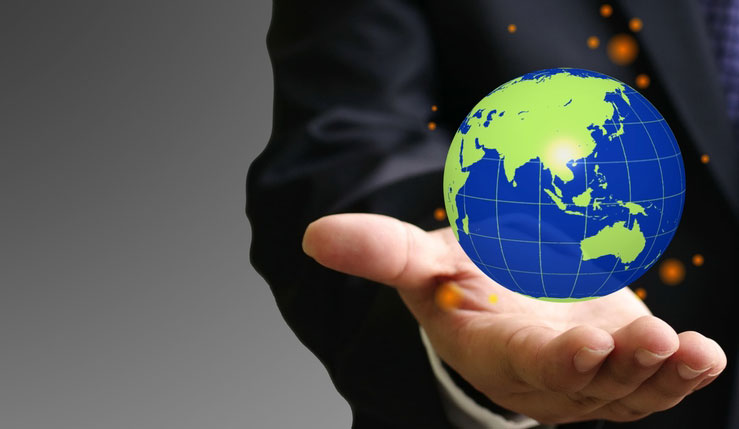 Investors from the Middle East are mostly unfazed by Brexit. Instead, many have begun taking advantage of what they see as a temporary opportunity to buy into a property market that is underpinned by long-term fundamentals. The weak pound is good for the UK’s exporting companies, and it is good for foreign investors who get much more bang for their buck. In London, softer property prices are helping that buck go even further. In regional cities, price increases are already providing profits.

Cheaper properties in a tight market

With lending readily available, the low exchange rate of the pound against the dollar has created a value bubble in a market where the supply of property is limited. It is estimated that London needs to build around 66,000 new homes each year. Delivery to date has been woefully short of this number.

In a market so supply constricted, prices should be rising; but Brexit has caused some uncertainty and put a dampener on demand. However, those with a longer-term view are of the opinion that this is creating pent up demand and that, when Brexit uncertainty is removed (as it will be, we just aren’t sure when – which is part of the uncertainty, of course), demand will return and could cause a hike in prices. Therefore, now is a rare buying opportunity. The London market is therefore one in which those seeking long-term capital growth are buying, rather than those seeking income.

Income-seeking Middle Eastern investors are more likely to look at regional cities, where rental yields are higher. Liverpool, Manchester, Birmingham and Leeds are high on the list of areas in which foreign investors are most active.

Brexit – is it really the elephant in the room?

If the result of the current political shenanigans is a no-deal Brexit, some are worried that UK property prices could crash. This concern has at least in part been caused by the Bank of England’s ‘scenarios’ that forecast a worst case of complete doom for just about everyone and everything.

However, businesses have not been showing such pessimism. Since the vote to leave in 2016, more than 800,000 new jobs have been created. Employment and the employment rate are both at record highs, and the unemployment rate is at a four-decade low. Wages are rising faster now than they have done in 10 years. Hardly the actions of a business community that sees the future as the storm that will sink all ships.

Sir Richard Branson may believe that a no-deal Brexit will be worse for the UK than World War II, but others in business are far more upbeat. The latest to pour cold water on the heat of the debate is TransferWise chairman Taavet Hinrikus. TransferWise conducts billions in currency transactions every month. It is headquartered in the UK, and Hinrikus says the company has no plans to relocate elsewhere. He sees ‘zero risk’ to business from Brexit.

Research also shows that the UK property professionals believe that Brexit will not harm the property market. Three quarters of those surveyed in MRI’s Charting UK Property Trends see demand for residential rentals increasing and that Brexit will not seriously hamper the ability to get financing.

Where should property developers focus their attention?

Despite Brexit, the underlying fundamentals underpinning UK residential property remain largely unaffected. The highest demand is likely to be in the locations that have suffered undersupply in the past. These locations, where economic growth is strongest and prices most affordable, are likely to be the best performers in the future. As lifestyle desires evolve, high streets are also evolving. The MRI research shows that increasing numbers of people now wish to live in town centres. Two-thirds of property professionals believe that former retail premises could be the largest untapped source for new retail development – perhaps in a similar way to how so many former warehouses have been redeveloped for the residential property market.

The key takeaway is that Brexit is unlikely to be as bad as forecast. While a no-deal Brexit may cause a temporary blip, the fundamentals underpinning the property market will remain. Foreign investors mostly see the current lull as an opportunity to buy at great value prices for long-term returns.

To connect with more foreign investors, get in touch with Castlereach today. Call the team on 0207 923 5680. Our partnership will help get your new build and off-plan development sales to where you need them to be.