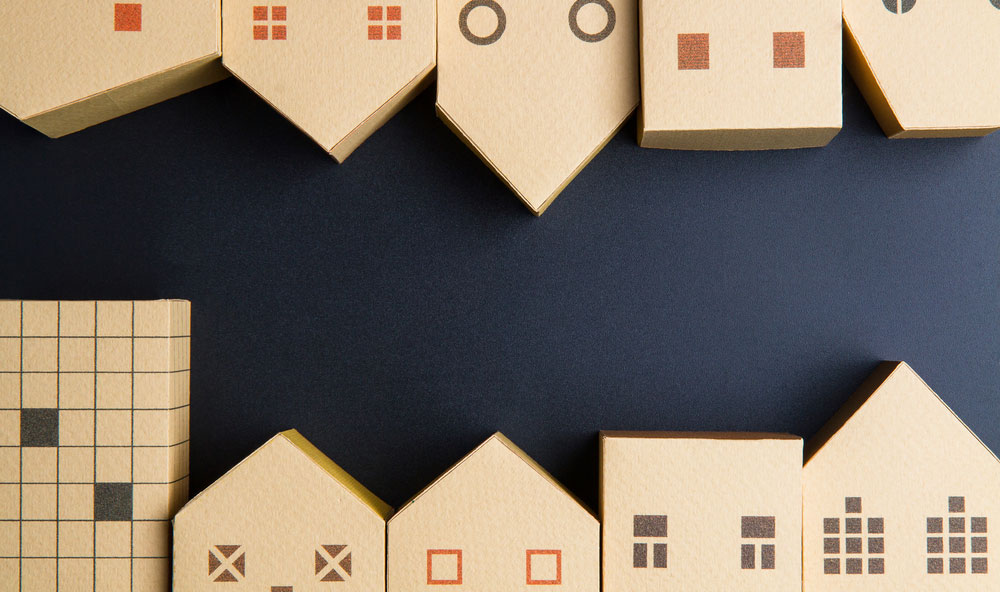 A Raft of New Proposals Should Spell Good News for Homebuilders – But Will They?

On 27th June 2019, the Communities Secretary The Rt Hon James Brokenshire announced a raft of new measures that will impact the sale of new homes and provide many opportunities for developers to build more. Speaking at the Chartered Institute of Housing Conference in Manchester, the minister outlined several plans, which include:

We outline these new measures in this article.

The government is introducing new measures that will explicitly prevent property developers from selling leasehold properties. Simultaneously, the government is reducing all ground rents for new leases to zero.

The government has instructed Homes England to renegotiate all contracts with Help to Buy developers, specifically with the objective of stopping the building and selling of leasehold homes and ensuring only freehold properties are sold – except in exceptional circumstances.

While on the face of it this sounds like a sweeping change, it may introduce law for law’s sake. The minister confirmed that the government’s proposals in this area have already had a major impact. Where once leasehold sales constituted 11% of new home sales, this figure has fallen to only 2%. It could be that these 2% of new homes fall under the government’s ‘release clause’ of allowing developers to sell leasehold homes in exceptional circumstances.

In addition, the leasehold debacle has been headlining in mainstream media for several years, and more than 60 property developers (including the latest signatories, Crest Nicholson and Keepmoat Homes) have signed the government’s industry pledge to free existing leaseholders from deals in which ground rents double every 10 to 15 years.

So, the industry has already taken great strides to self-governance in this area. Formalising these proposals simply puts into writing what is currently happening.

Planning Bureaucracy to Be Cut

The government will make it easier for councils to approve planning applications by removing red tape bureaucracy. Later this year, it will publish an ‘Accelerated Planning Green Paper’. This is part of a renewed effort to ensure that planning authorities have the resources they need to act faster and deliver a better service.

This announcement comes just two days after land agent Aston Mead said that planning delays are forcing building projects to be abandoned and forcing some small- and medium-sized property developers out of business. Aston Mead Director Adam Hesse said that quick turnover is “Prevented by a planning process which is clunky, time-consuming and not fit for purpose”. However, Hesse also cited staff shortages as a major contributory factor to planning delays – with planning applications that go to appeal taking an additional six months. Total time for the planning process ranges from eight to 14 months on smaller sites.

While the government’s measures are welcome, the fact remains that planning departments in local authorities are seriously understaffed. Reduction of red tape should ease the burden on planning employees, but the government also need to make town planning more attractive as a career option.

A 2017 YouGov survey conducted on behalf of housing charity Shelter found more than half of new homes were delivered with major problems. These problems included construction, fittings, and faults with utilities.

The government has now announced a New Homes Ombudsman, to be set up to protect the rights of homebuyers and hold property developers to account. A consultation on redress has begun, and views will be collected through to August 22nd 2019. A shadow New Homes Ombudsman is being considered, with the aim for the position to work closely with industry, consumer groups and government, to help shape the future scheme.

New Garden Villages in the Pipeline

The minister also announced that the government proposes a further 19 garden villages across the country, with more than 73,000 new homes planned. Each project will be provided with £150,000 of government money to help progress planning applications.

This is welcome news, and offers developers more opportunities to build. However, the speed at which these sites can be delivered is likely to be dependent upon the government delivering reduced planning bureaucracy. As the government tries to meet its target of building 300,000 new homes each year from the mid-2020s, we repeat that not only planning procedures must be streamlined but also more staff employed in planning departments.

While much of these proposals are to be welcomed, we can’t help thinking that it is more bluster from a government that has lost its way and is wrapped up in leadership contests and Brexit. What the housebuilding industry needs is action. Where it has been able to, it has delivered this action itself – such as reducing the numbers of leasehold homes sold.

To accelerate the rate at which new homes are built, the government must do what it has been talking about doing for several years – cut red tape on planning. However, this will not be enough. More staff are needed to cope with planning applications, whatever the planning process.

To connect with investors and sell the homes you are building, get in touch with Castlereach today. Call the team on 0207 923 5680. Our partnership will help get your new build and off-plan development sales to where you need them to be.