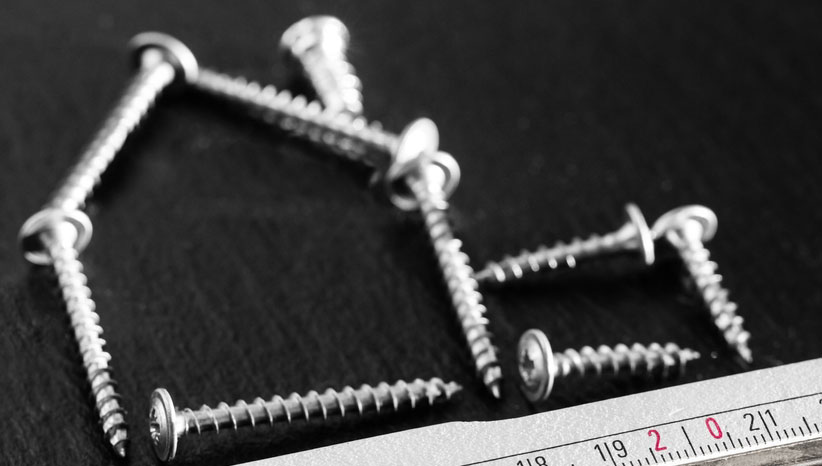 Can property developers stop the unwanted yet likely government meddling?

The HomeOwners Alliance has launched a campaign aimed at reducing the escalating number of snags experienced by buyers of new homes. It wants the government to step in and act against property developers with a poor record of selling new build homes with numbers of unacceptable defects and snags.

Is there a problem with snags on new builds?

A recent survey carried out by YouGov for the HomeOwners Alliance found that new home buyers have mixed feelings about their new home. When snags were found, fewer than six in 10 felt their warranty provider was able to resolve disputes with the housebuilder within the first two years of ownership.

Considering that a recent New Homes Review found that 91% of new homes have defects, the HomeOwners Alliance survey casts a huge cloud over the new build sector. If nine out of 10 homes suffer snags, and six out of 10 of these are not put right within two years, this means that half of new homes are sold with defects that are not put right within the two years applied under builder warranties.

Sales of new homes will suffer

Homebuyers are coming to expect some snags in a new build property. There have been some real horror stories published in the media recently.

It may be that the government’s push to build more homes, and build them faster, has put such a strain on property developers that quality is being compromised. However, such reasoning doesn’t sit well with homebuyers. Most are not builders or tradesmen themselves. They feel that if they can spot defects, then experts should be more than able to do likewise.

The result is that the number of buyers of new homes that would recommend the housebuilder to others has taken a tumble.

Are snagging retention schemes the answer?

There is a growing feeling among consumers that it is money that talks. Buying a new home is the biggest investment most will ever make. The HomeOwners Alliance is campaigning for snagging retention schemes to be mandatory. Their suggestion is that at least 2.5% of the sale price should be held back, and only released when the homebuyer is satisfied that all snags have been taken care of satisfactorily.

The homeowners survey found that nine in 10 new homebuyers support snagging retention. It also found that 76% of the general public support it. The feeling is that holding back money would incentivise housebuilders to either get it right first time, or to fix issues quickly.

Will a snagging retention scheme work?

While a snagging retention scheme may appear a good idea, there are question marks over whether it could work in practice. For example:

While such practicalities may exist, they are unlikely to stop the government from considering and implementing a snagging retention scheme. The housing market is firmly in their sights.

They government has already banned tenant fees, increased stamp duty on investment properties, decreased tax relief on buy-to-let mortgages, and increased regulation in the private rented sector. They have attacked property investors and landlords, despite advice that they shouldn’t. It would not surprise us if they take up the mantle of a popular suggestion that ‘helps’ new homebuyers, irrespective of any advice they may receive.

Regulation is weighing increasingly heavily on property developers. The idea of a snagging retention scheme is certainly popular – and the government needs to build on its poor popularity. In the current environment, a mandatory snagging scheme is more, not less, likely to be introduced.

A proactive approach to the perception that build quality is reducing and housebuilders don’t care could be to offer snagging schemes as part of the new home sales package. If housebuilders offered such a scheme as a matter of course, potentially punitive legislation might be avoided. It could also be a good commercial decision – if homebuyers are more likely to buy from a housebuilder with a snagging retention scheme, those that offer snagging schemes are likely to sell more property.

Persimmon has taken the first step. It recently announced the introduction to what it believes to be the first snagging retention scheme in the UK. The scheme should be in place by the end of June.

An average of £3,600 will be held back for defects that are detected at the point of purchase. This equates to 1.5% of home value, or around 6% of build fabric costs. Persimmon’s CEO Dave Jenkinson said:

“We are now accelerating the pace of change through the introduction of a contracted retention which will give homebuyers far greater satisfaction at the completion of the purchase.”

He also said that the housebuilder is“determined that the house buying experience is not overshadowed by teething problems. Providing a homebuyer’s retention is an important step towards achieving this.”

Amid calls for snagging retention schemes to be obligatory, other housebuilders are likely to watch Persimmon’s scheme with interest. If it proves a commercial success, then it is probable that more developers will include such schemes in their sales strategies. This could put a halt to meddling by the government.

Self-regulation is always better than oversight by a government that doesn’t understand the housing market.

To connect with investors with long-term horizons, get in touch with Castlereach today. Call the team on 0207 923 5680. Our partnership will help get your new build and off-plan development sales to where you need them to be.