What could Sadiq Khan’s London Plan mean for property developers? 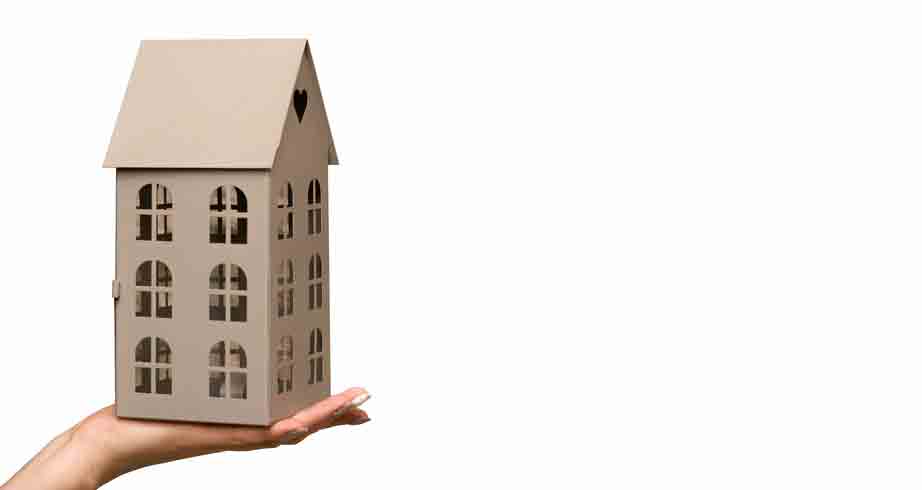 Have the goalposts for property development in the capital moved?

Sadiq Khan’s latest London Plan puts the spotlight firmly on new housing supply. It raises the target for new London homes from 42,000 to 66,000. More than half of these must be affordable homes. The plan creates a reliance on developers to build these affordable homes, but it could be that Mayor Khan’s plans are already unravelling. He has flexed his muscles in Barnet to put a stop to regeneration plans. Meanwhile, London Assembly Member Andrew Boff has called Sadiq Khan’s plans a “backwards approach” to the housing crisis.

A few would argue that London needs more affordable housing. But Mayor Khan’s target of 66,000 new homes, 43,000 of which should be affordable, looks like a giant leap. Especially as only 29,000 per year are currently being delivered in the capital.

The London Plan should make it easier for London’s borough councils to grant planning permissions. For example, a high-density housing cannot be used as a reason to deny planning permission. However, Mayor Khan can only intervene where certain conditions are met. One of these is that the scheme should have more than 150 housing units. And the plan’s regulations covering strategic industrial land (SIL) may already have cost London more than 10,000 new homes.

SIL regulations – what do they mean in London?

SIL could be a valuable source of space for new homes, but not with the new regulations contained in Sadiq Khan’s London Plan. It states that development proposals for uses in SIL other than industrial, storage, services, flexible premises for SMEs, and workplace creches and cafes, should be refused.

In other words, SIL cannot be used for residential building. The only way permission for residential can be granted is where the local authority will replace with like-for-like alternatives. It means that underused SIL is being lost to residential development purposes.

According to London Assembly Member Andrew Boff, hundreds of hectares of vacant and underused SIL will be lost to developers. London’s boroughs would like to use this land to provide housing, but cannot do so because they don’t have the land to replace with like-for-like underused SIL!

Mr Boff conducted research and found that as many as 27,000 new homes could be developed on SIL in London’s 13 designated housing zones. Around 10,000 of these could be supported by SIL in West London boroughs, but these sites can’t be freed up for developers.

When the draft plan was launched, London’s Deputy Mayor Jules Pipe said it would not stifle development. He also stated that it would not undermine the viability of schemes. But, Sadiq Khan has recently refused planning permission for estate regeneration at Grahame Park in Colindale. His reason? It would mean knocking down 692 socially rented homes and replacing them with 435.

Barnet Council had approved plans in November. Now the housing association at the heart of the project must work with City Hall planners to redesign the scheme. Mayor Khan said of the project:

“This is a classic example of how not to do estate regeneration. I fully support improving social housing on this estate and across the capital, but this scheme falls far short of what I expect of London boroughs.

“As I have made clear in my new London Plan, estate regeneration projects must replace homes which are based on social rent levels on a like-for-like basis.”

What does all this mean for property developers in London?

Sadiq Khan’s London Plan is commendable in many ways. There is a need for greater numbers of affordable homes in London. But these homes may be best provided on largescale, underused sites. The rules on SIL are likely to hamper this ability.

Further, Kahn’s ability to meddle in local planning issues on larger-scale projects, such as in Barnet, could make developers think twice about undertaking such schemes. The sale of properties to the private sector isn’t simply profiteering – it is essential to support the development of lower-margin social and affordable housing.

As Andrew Boff summed up:

“Sadiq Khan’s London Plan has made it easier for someone to build a small block of flats in their back garden, but made it more difficult to build on a large area of wasteland”

It could be that we see more smaller-scale developments in London. Those in which the mayor can have no say. These are likely to include a very low percentage of social housing. In other words, Sadiq Khan’s London Plan may work against its intended purpose. Only time will tell, of course.

Whatever size of your development in London, as a property developer in the capital you can benefit from our access to natural buyers and an incredible investor database. Call the Castlereach team on 0207 923 5680. Our partnership will help get your new build and off-plan development sales to where you need them to be, whatever the market conditions, and whatever the politicians do.